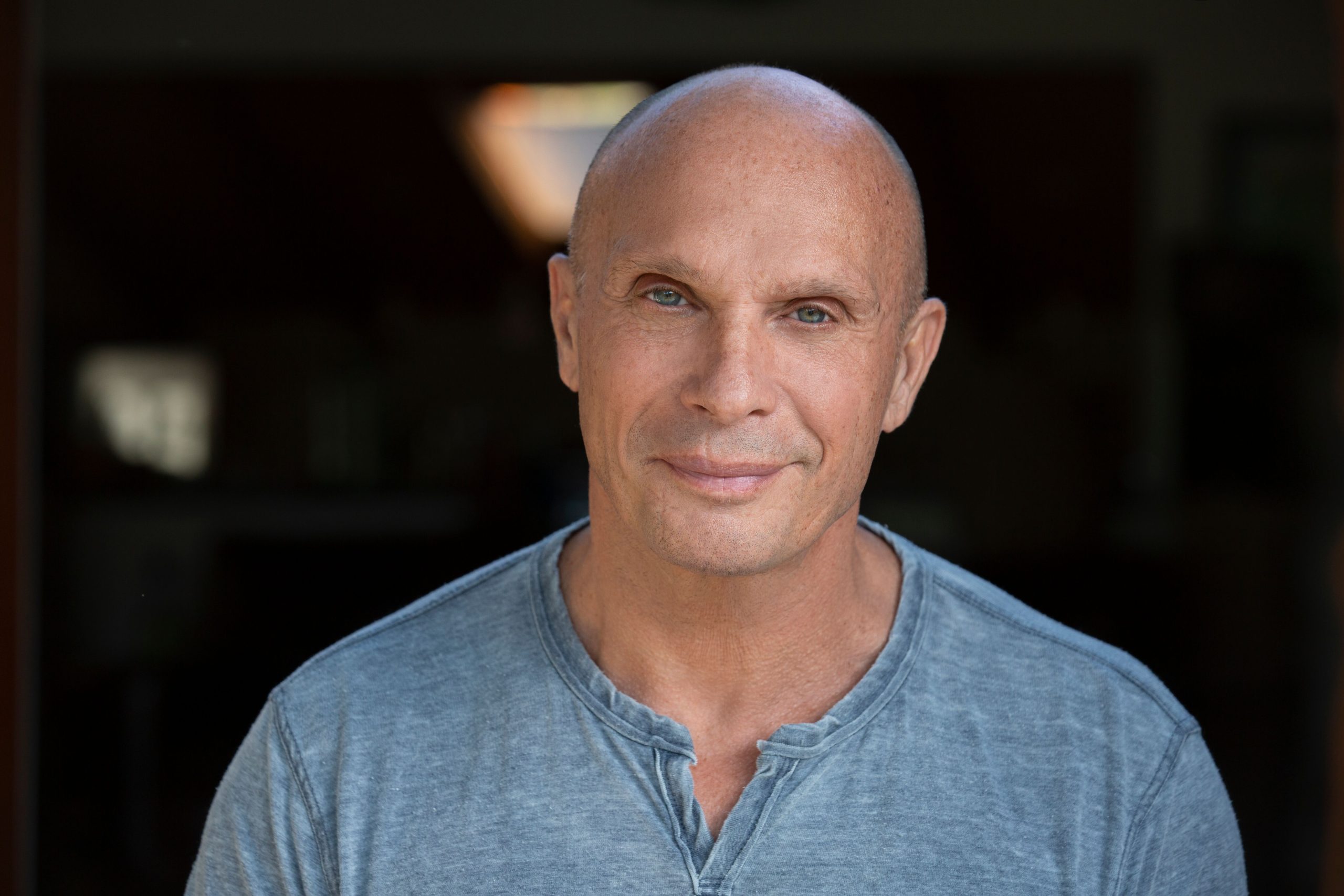 Life Coach, mind researcher, healer and trainer,  author and visionary speaker, Luca Bosurgi is the creator of the Bosurgi Mind Fitness Method™ and of the groundbreaking mind training programs the Cognitive Guided Meditations™ (CGM). He is also the founder and President of the Mind Fitness Lab Corp. and Mind Fitness Space Inc.

Luca Bosurgi was born in Rome, Italy, to a Christian Italian family descendant of the Marquis Bosurgi with 1,200 history rich in art, engineering and enterprise. In the early 1890, Luca’s grandfather invented concentrated orange juice, establishing himself as one of the first Italian Industrialists.

Luca’s history is an eclectic mix of experiences that meshes perfectly with his passion to increase human happiness and self-reliance. At an early age, Luca began receiving extensive spiritual teachings from a channeled holy master. By the time he was becoming an adult, Luca had acquired groundbreaking knowledge about the meaning of life, the spirit-mind hierarchy, the mechanics of the mind and how it relates to mankind’s journey of spiritual evolution.

Luca studied Business & Law at the University Bocconi in Milan. At 23, he was called on to rescue his family company, Sanderson & Sons in Messina, Sicily. In three years, Luca saved 1,500 jobs and secured the continued production of approximately 25,000 citrus farmers.

This experience launched Luca into his first career, companies turnaround and then investment banking. At 28, Luca established his investment portfolio in Luxemburg with offices in London and New York. His company focused on portfolio management, VC investments and M&A.

In the 2005, after more than two decades of sharing his life between his healing mission and the world of banking, he sold his business and moved to Los Angeles to establish his Bosurgi Mind Fitness School and Los Angeles practice.

This began Luca’s 16-year-long journey towards perfecting the Bosurgi Mind Fitness Method™ and the Cognitive Guided Meditations™ (CGM) programs, improving his success rate from the initial 65% to more than 95% in the last several years. Today, thousands of people have experienced the Bosurgi Mind Fitness methodology, not only with Luca, but also with the healers that he has trained.

Additionally, Luca is also highly trained in ancient combat and martial arts (black belt in judo and karate) and initiated in Western and Eastern mind-body disciplines.

In October 2020, Luca published Captain You a course in Emotional Self-Reliance available on Amazon. A book the recaps the foundation of the Bosurgi Mind Fitness Method™

In November 2020 Luca relocated Mind Fitness Lab Corp. and his practice to Florida.

In May 2022, Luca establish Mind Fitness Inc., the worldwide first Mind Management and Emotional Self-Reliance School.  The first location in Spring Hill is now open, training group of students in person and via Zoom. More locations will follow soon! 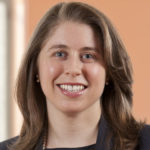 Luca Bosurgi is a very special man.“Luca blessed with a divine grace that you will only understand when in his presence. He has completely changed my life forever. I know something now, which Luca has helped me to achieve, that I have never known before. I have access a source of strength inside my mind that was always there – but Luca showed me how to use it. The deep love and happiness I have found through working with Luca is truly awe-inspiring. I will never be able to fully articulate the gift that Luca has shared with me. I give Luca my highest recommendation and only hope that he will continue to do his good work for others for as along as he can.” Rebecca Simon – Professor of Law. Genbook