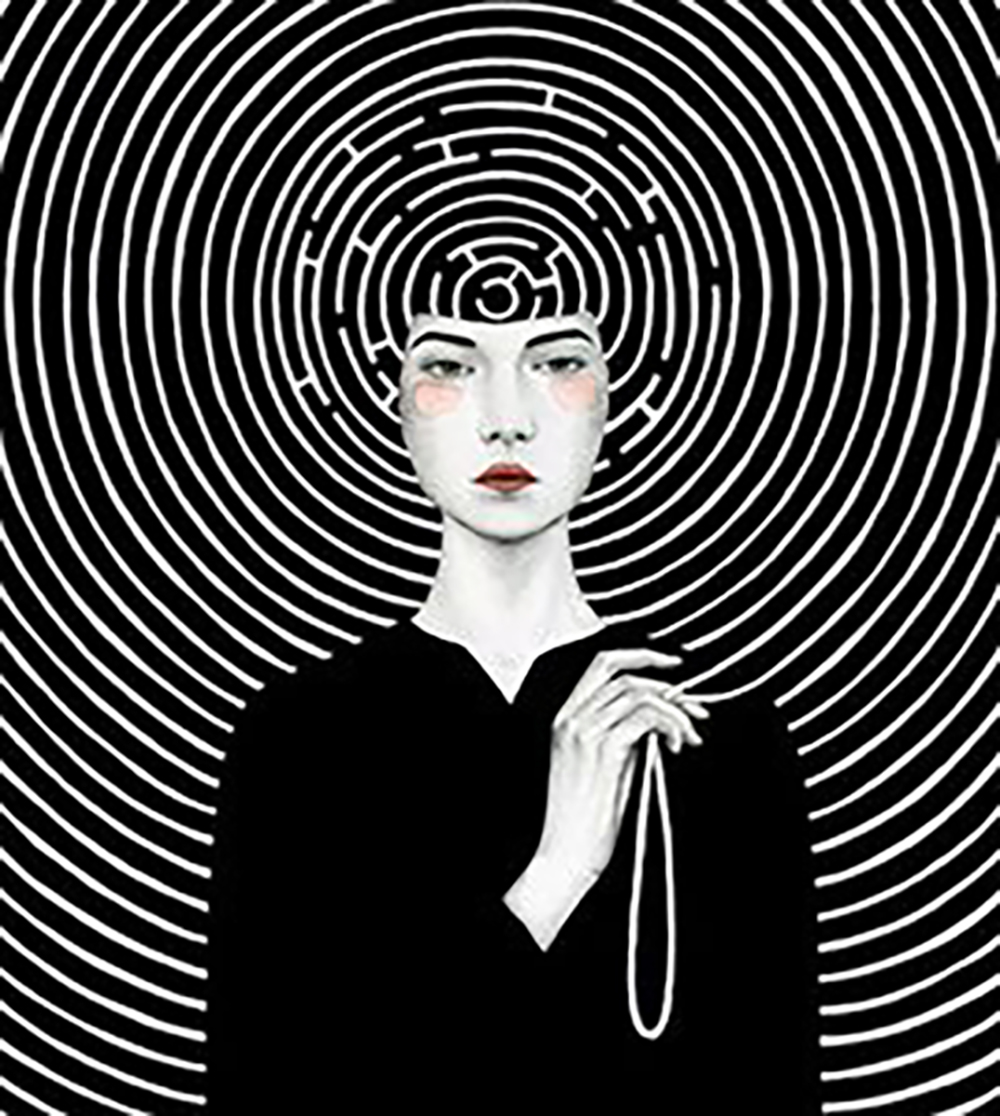 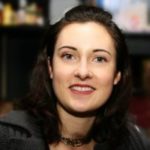 “Luca Bosurgi has helped me overcome many past hurts in my primary relationships and other relationships. I come from a dysfunctional background, and had been doing inner work and group therapy for about 8 months before seeing Luca Bosurgi. I believe fate led me to Bosurgi and his practice. I had an awareness at the time of things I wanted to change and I was ready for the change. In only 2 weeks time, I began to feel drastic changes in the way I perceived people and myself. Fear was beginning to leave me, and I was feeling like I had a ‘core’–a sense of self that was buried in pain and fear began to emerge. In further sessions, we worked on other issues related to forgiveness and self-confidence. I have done hypnosis before, and I have not seen such drastic personal changes like this until seeing Bosurgi. I highly recommend him.” – Joy Linch Producer  Genbook